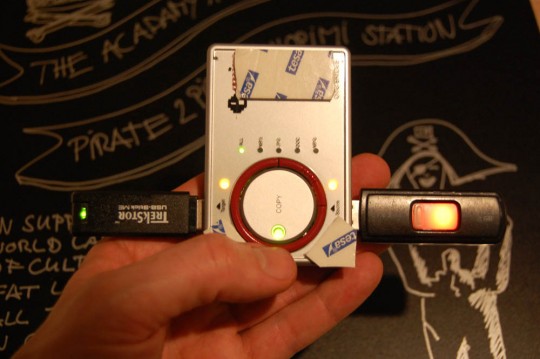 I’ve talked a lot about Dead Drops and offline filesharing the last 2 months and I want to share some of these thoughts and ideas from friends and Droppers here: